Meet Jim Wolf, an Army veteran who has struggled with poverty, homelessness and alcoholism.

Luckily Jim volunteered to be a part of this makeover to show him what really lies under his ragged look. The results are UNREAL and have completely changed Jim’s life.

Check out this wonderful video and SHARE it with your friends!:

Among US forces on active duty, the suicide rate this year is the highest since the invasion of Afghanistan a decade ago, according to the Associated Press.

In the first 155 days of this year, 154 active-duty troops took their own lives, an increase of 18 percent over the same period last year. At the rate of one suicide a day, fifty percent more US soldiers have taken their own lives this year than have been died in combat in Afghanistan.

Every branch of the American military that sees combat is reporting a higher level of suicides than at the same point in 2009.

The military suicide rate for the Iraq and Afghanistan wars previously peaked that year, but leveled off in 2010 and 2011, so the Pentagon had projected “only” 136.2 suicides by this point in 2012.

In both absolute and relative terms, the US Army has the highest rate of suicide of any branch. While the Army makes up only 38 percent of the total military personnel, more than half the total of suicides, 80, have occurred there. Army suicides peaked at 160 in 2009 but at the current rate will reach 188 this year.

2008 was the first year since the Vietnam War era that saw the suicide rate in the Army exceeded that of the civilian population. As the US-led occupations of Afghanistan and Iraq drag on, it is no surprise that the soldiers in the most direct contact with the brutal reality of imperialist war suffer the most mental distress.

The surge in military suicides is no doubt connected to the character of the Afghanistan war in particular and its almost universal unpopularity.

As the Karzai puppet regime loses all legitimacy and the naked colonial nature of the war becomes more and more evident, US soldiers have been confronted more directly and demoralizingly with the overall hostility of the Afghan population.

Public outrage over civilian deaths in night raids and drone strikes have found expression in public protests and also in increasing numbers of “green-on-blue” attacks, in which US and NATO troops are killed by Afghan forces. Currently, approximately one in seven NATO soldiers who die in Afghanistan, die in such attacks.

Soldiers face violence, not just from those opposing the occupation, but from other military personnel. According to the Department of Defense’s own estimates, nearly 20,000 service members were sexually assaulted last year.

Good Americans Are Hated Because Of The Industrial Military Complex Doing The Bidding Of Rothschild’s Desire To Own All Central Banks!

A class action lawsuit brought by veterans against Defense Secretaries Donald Rumsfeld and Robert Gates for allowing the widespread assaults was thrown out last December by a district court.

The defense attorneys argued, and the judge agreed, that “The alleged harms are incident to plaintiffs’ military service.” In other words, sexual assault is a predictable outcome of enlistment, on par with facing combat.

In general there is contempt among military leadership for the mental and social state of the enlisted. In a blog post last month, Maj. Gen. Dana Pittard, commander of the 1st Armored Division, wrote,

“I am personally fed up with soldiers who are choosing to take their own lives so that others can clean up their mess. Be an adult, act like an adult, and deal with your real-life problems like the rest of us.”

Although he later retracted the statement, he did not apologize for it.

Moreover, the deteriorating economic situation facing the majority of Americans must find its reflection in the minds of soldiers. The official US poverty rate is 16 percent, and nearly half of the population is low-income.

Just under half of American households are receiving some form of government aid, while at the same time, states are slashing funding for the programs that millions of Americans need to make ends meet.

Given these numbers it would be shocking if many soldiers did not have family or close friends in dire straits.

When US soldiers finish their tours of duty, their prospects for employment are even worse than those of the population at large. While overall unemployment averaged 9 percent in 2011, the Bureau of Labor Statistics reports that 12.1 percent of veterans who served since September 2001 were unemployed last year.

Similarly, the National Coalition for Homeless Veterans estimates that 1.5 million veterans are at risk of homelessness. On average, 18 veterans commit suicide each day.

The mantra of the Obama administration and Democrat and Republican politicians about “supporting the troops,” is nothing but rank hypocrisy.

The population at large, and veterans and soldiers in particular, should view Obama’s efforts to rehabilitate the Vietnam War in his Memorial Day speechas a dangerous warning.

By praising the bloody conflict that killed millions of Vietnamese and tens of thousands of Americans, Obama is indicating his willingness to wage war regardless of the cost to workers across the globe, including his own nation’s enlisted. 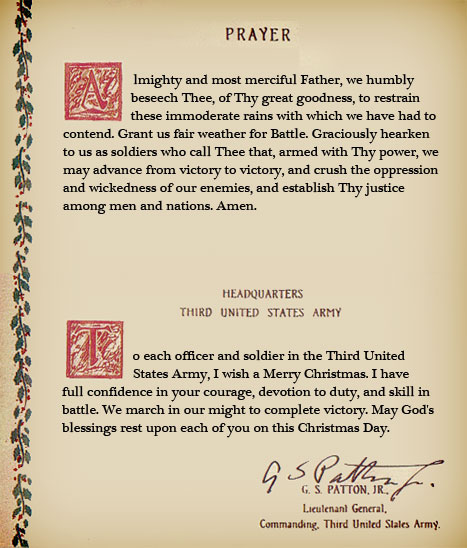 How They Will Steal Your Retirement: The Paper Hanging Son Of A Bitches!

Statement From Archbishop For U.S. Military Services On Same-Sex Relationships: No Authority May Force A Catholic Priest To Witness Or Bless Union Of Same Sex Couples