The Montana Medical Marijuana Initiative, also known as I-182, is on the November 8, 2016, ballot in Montana as an initiated state statute.

Why Montanans Must Vote Again To Allow Reasonable Access To Cannabis For Their People!

Cannabis aka; Marijuana is “UnManufactured” ~ it is naturally occurring.

Heroin, Codeine, Morphine are made [MANUFACTURED] from the resin of poppy plants from Afghanistan. Milky, sap is first removed from the pod of the poppy flower.

English [BRITISH] researcher C.R. Wright accidentally created it “heroin” for the first time in 1874 when he boiled morphine and acetic anhydride together on his stove. The Pusher: British [ENGLISH] Opium Wars ~ Detailed 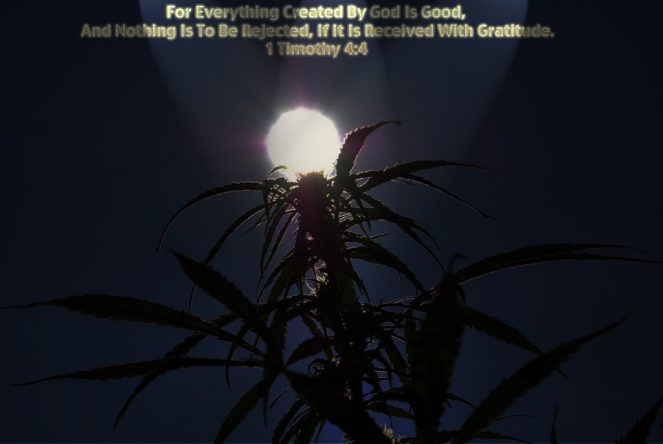 Inalienable => Unable to be taken away from or given away by the possessor. It will always be a plant.

While we’re talking about this, a GMO seed is “manufactured” using dangerous chemicals such as glyphosate which is classified as a carcinogen.

To Associate An Inalienable Plant Like Cannabis With Chemically Manufactured Drugs Is Immoral. 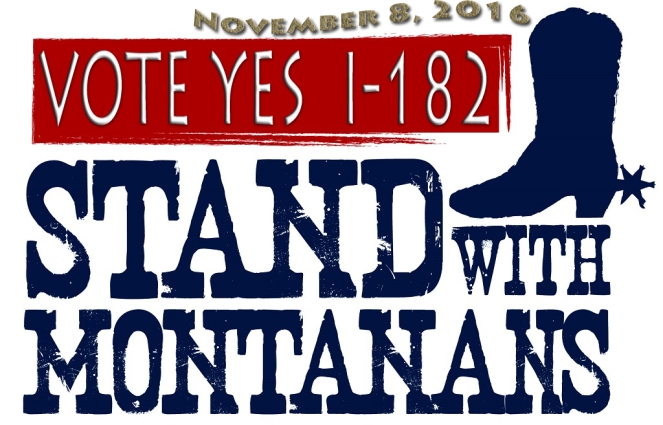 So Now You Know ~ Why Montanans’ Must Once Again Affirm Their Decision By Voting YES On Initiative I-182 On November 8, 2016

The Top 10 Studies Of 2013 Proving The Medicinal Power Of Cannabis.