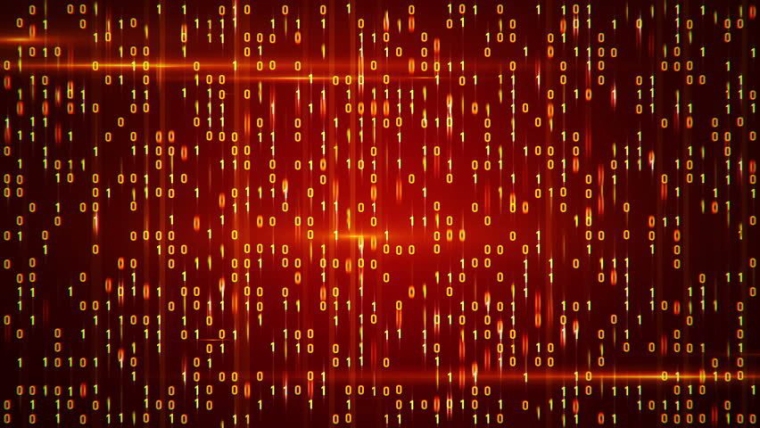 Every further new high in the price of Bitcoin [misnomer coin] brings ever more claims that it is destined to become the preeminent safe haven investment of the modern age — the new gold.

But there’s no getting around the fact that Bitcoin [misnomer coin] is essentially a speculative investment in a new technology, specifically the blockchain.

Think of the blockchain, very basically, as layers of independent electronic security that encapsulate a cryptocurrency [misnomer currency] and keep it frozen in time and space — like layers of amber around a fly. This is what makes a cryptocurrency “crypto.”

[What makes a crypto-digit “crypto” is the fact it has an unknown disclosure for its beginning and current centralized control ~ thus the implementation of a hard fork proving it be cut and pasted into anything by the “crypto controllers” => Crypto = A secret allegiance to a political creed.]

That’s not to say that the price of Bitcoin [misnomer coin] cannot make further (and further…) new highs. After all, that is what speculative bubbles do (until they don’t).

Bitcoin and each new initial coin offering (ICO) should be thought of as software infrastructure innovation tools, not competing currencies.

It’s the amber that determines their value, not the flies. Cryptocurrencies are a very significant value-added technological innovation that calls directly into question the government monopoly over money.

This insurrection against government-manipulated fiat money [By One Of Crypto Centralized Control Over Fiat Bit Digits ~ see hardfork] will only grow more pronounced as cryptocurrencies [misnomer currencies] catch on as transactional fiduciary media; at that point, who will need government money? The blockchain, though still in its infancy, is a really big deal.

While governments can’t control cryptocurrencies directly, why shouldn’t we expect cryptocurrencies to face the same fate as what started happening to numbered Swiss bank accounts (whose secrecy remain legally enforced by Swiss law)?

All local governments had to do was make it illegal to hide, and thus force law-abiding citizens to become criminals if they fail to disclose such accounts. We should expect similar anti-money laundering hygiene and taxation among the cryptocurrencies.

The more electronic security layers inherent in a cryptocurrency’s perceived value, the more vulnerable its price is to such an eventual decree.

Bitcoins should be regarded as assets, or really equities, not as currencies.

They are each little business plans — each perceived to create future value. They are not stores-of-value, but rather volatile expectations on the future success of these business plans.

But most ICOs probably don’t have viable business plans; they are truly castles in the sky, relying only on momentum effects among the growing herd of crypto-investors. (The Securities and Exchange Commission is correct in looking at them as equities.)

If you wanted to create your own private country with your own currency, no matter how safe you were from outside invaders, you’d be wise to start with some pre-existing store-of-value, such as a foreign currency, gold, or land.

Nixon announces the end of the U.S. gold standard. Rothschild may have gotten Libya & Ukraine’s gold but China is buying U.S. through Rothschild paper suppression of the physical gold/silver metals. Click Here To Enlarge

Otherwise, why would anyone trade for your new currency? Arbitrarily assigning a store-of-value component to a cryptocurrency, no matter how secure it is, is trying to do the same thing (except much easier than starting a new country). And somehow it’s been working. [?]

Moreover, as competing cryptocurrencies are created, whether for specific applications (such as automating contracts, for instance), these ICOs seem to have the effect of driving up all cryptocurrencies [digits].

Bitcoin: Most Americans Cannot Even Afford 1

On a global scale, it is very much a zero sum game.

Or, as we might say, we can improve the layers of amber, but we can’t create more flies.

This competition, both in the technology and the underlying store-of-value, must, by definition, constrain each specific cryptocurrency’s [fiat unbacked binary digit] price appreciation.

[What? ~ Bitcoin can be fractionalized to as little as an insignificant penny] [ Remember, the value of the USD “where Bitcoin is valued” is now dropping precipitously] [Scarcity ~ watch inflation have its say against the USD ~ it will turn into further fiat debt ~ the dilution of America]

The constraints on any one cryptocurrency’s supply are an enormous improvement over the lack of any constraint whatsoever on governments when it comes to printing currencies.

Where Currency Is Backed BY Gold & Silver

However, unlike physical assets such as gold and silver that have unique physical attributes endowing them with monetary importance for millennia, the problem is that there is no barrier to entry for cryptocurrencies [misnomer currencies]; as each new competing cryptocurrency finds success, it dilutes or inflates the universe of the others.

The store-of-value component of cryptocurrencies — which is, at a bare-minimum, a fundamental requirement for safe haven status — is a minuscule part of its value and appreciation.

After all, stores of value are just that: stable and reliable holding places of value. They do not create new value, but are finite in supply and are merely intended to hold value that has already been created through savings and productive investment.

To miss this point is to perpetuate the very same fallacy that global central banks blindly follow today. You simply cannot create money, or capital, from thin air (whether it be credit or a new cool cryptocurrency). Rather, it represents resources that have been created and saved for future consumption. There is simply no way around this fundamental truth.

Viewing cryptocurrencies as having safe haven status opens investors to layering more risk on their portfolios.

Holding Bitcoins and other cryptocurrencies likely constitutes a bigger bet on the same central bank-driven bubble that some hope to protect themselves against.

The great irony is that both the libertarian [?] supporters of cryptocurrencies and the interventionist supporters of central bank-manipulated fiat money both fall for this very same fallacy.

Cryptocurrencies are a very important development, and an enormous step in the direction toward the decentralization of monetary power.

This has enormously positive potential, and I am a big cheerleader for their success.

But caveat emptor – thinking that we are magically creating new stores-of-value and thus a new safe haven is a profound mistake. 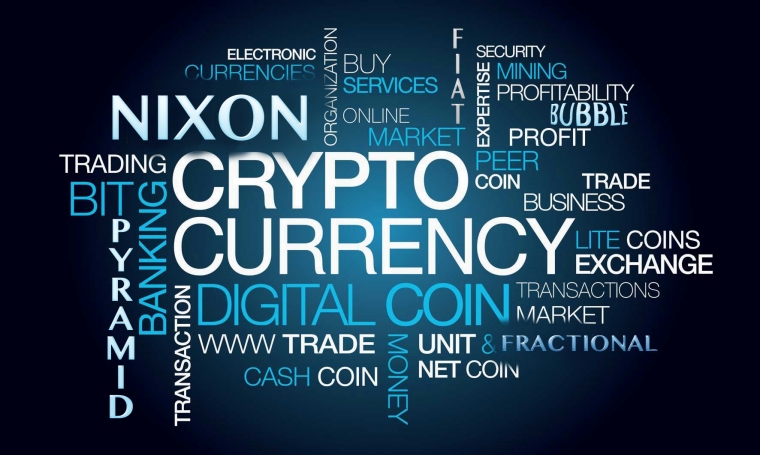