Iraq began to rebuild its largest oil refinery this week, jumpstarting an effort to reconstruct the country after a three-year war with the [CIA Mossad Proxy Army ISIS aka] terrorist Islamic State, an announcement from the oil ministry said.

The Baiji complex should produce 70,000 barrels of oil per day upon completion, ministry spokesman Assem Jihad told reporters on Thursday. The facility, originally constructed in 1975, is currently completely offline and refined between 250,000 to 300,000 barrels per day before it was seized by ISIS in 2014.

“The rehabilitation will allow the distribution of refined products for the north of the country and reduce our imports,” said Jihad.

Baiji is strategically located along Highway 1, which runs from Baghdad to Rabia, a border town in the North West of Iraq. It is only 111 kilometers from Kirkuk and therefore encroaches on the oil concessions that have been granted by the KRG to international oil companies in South-Eastern Kurdistan. Despite its geographical proximity to Kurdish oil fields, the Baiji refinery is more of a strategic asset for Baghdad’s National Oil Company (NOC) as opposed to Erbil.

ISIS presence in this region, and control over the refinery, not only hampered Baghdad’s oil production, but also threatened to spill over into de facto Kurdish civilian territory.

The New York Times cited reports from the Iraqi military that it had retaken the Baiji oil field from ISIS on the 16th of October 2015, bringing an end to approximately six months of [US Israeli] ISIS control over the refinery. Although ISIS no longer occupies the land, the damage to the refinery after its re-capture was extensive.

Reports in early 2016 stated that it was ‘plundered beyond repair’, this corresponds with a wider [US Israeli] ISIS tactic of decimating all existing infrastructure when forced out of an area.

By Zainab Calcuttawala for Oilprice.com 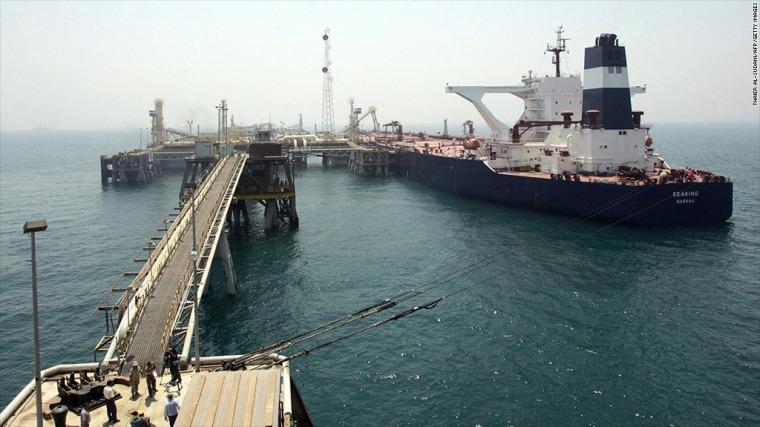 Oil Tanker is connected to the Basra Oil Terminal twelve nautical miles off the Iraqi coast in the waters of the Northern Persian Gulf close to the port town of Umm Qasr.

Iraq is gaining the edge over Saudi Arabia in the world’s fastest-growing oil consumer amid an intensifying race among producers to retain their most-prized markets.

Iraq was the top crude supplier to India for a third month in May, shipping 1 million barrels a day, according to shipping data compiled by Bloomberg. Iraqi supplies accounted for 23 percent of India’s purchases last month, up from an average 19 percent in the previous four months, while Saudi Arabia’s share fell by 1 percentage point to 17 percent, the data showed.

Oil producers are facing increasing competition in major markets like China and India as OPEC and its partners continue efforts to curb output to clear a global glut. India’s $2-trillion economy imports more than 80 percent of its crude requirement and the International Energy Agency expects it to be the fastest-growing consumer through 2040.

“Saudis used to be the king when it comes to crude supply, but now it’s becoming a prince,” said R. Ramachandran, the head of refineries at Bharat Petroleum Corp., India’s second-biggest state-run refiner. “Preference for Iraqi crude will continue as Indian refiners continue with refinery upgrades.”

[Keep in mind that JP Morgan is doing everything in their power for the western deep state to keep the IQD contained {downward pressure via fractionalized banking} while the upward pressure {supply/demand} grows for Iraq.

Soon imo, Iraq will remove the deep state matrix from their finances as the World leaves the fiat fractionalized derivative scheme of the Rothschild banking Cabal {Keynesianism} for the finite gold/silver backed banking system of {Capitalism}]

Iraq, which had been the No. 2 seller to India for years, was able to overtake the Saudis as Indian refiners have implemented plant upgrades over the past couple of years, enabling them to process crude with a higher sulfur content.

The Middle East nation has also improved its port infrastructure to ensure a stable supply. Iraqi crude used to be less preferred due to delays and inconsistencies in shipments as the Gulf nation lacked the required port infrastructure, according to Ramachandran.

“Iraqi crude is getting attractive and it suits our refineries very well,” said Mukesh Kumar Surana, chairman of Hindustan Petroleum Corp. “Iraq has come out of the supply uncertainties and the pricing is very competitive.”

Iraq, the OPEC member which is among the most closely watched nations for compliance to the group’s curbs, exported 3.93 million barrels a day in May, the highest in 2017, according to vessel tracking and shipping agent data gathered by Bloomberg. 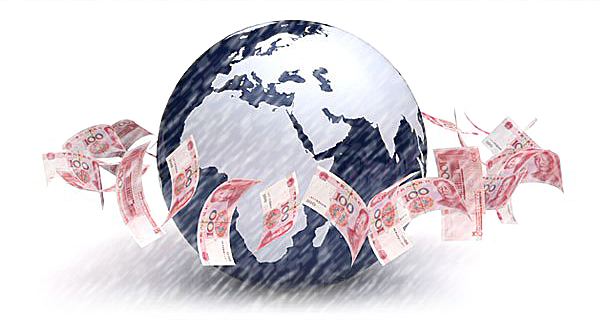