The answer to the Kennedy assassination is with the Federal Reserve Bank. Don’t underestimate that. It’s wrong to blame it on (CIA official James) Angleton and the CIA per se only. This is only one finger of the same hand. The people who supply the money are above the CIA.’ 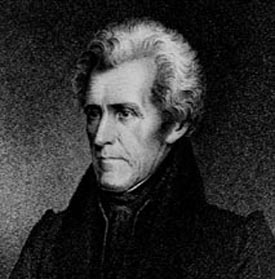 Since I entered politics, I have chiefly had men’s views confided to me privately. Some of the biggest men in the United States, in the field of commerce and manufacture are afraid of somebody, are afraid of something. They know that there is a power somewhere so organized, so subtle, so watchful, so interlocked, so complete, so pervasive, that they better not speak above their breath when they speak in condemnation of it.

“The Rothschilds introduced the rule of money into European politics. The Rothschilds were the servants of money who undertook the reconstruction of the world as an image of money and its functions. Money and the employment of wealth have become the law of European life; we no longer have nations, but economic provinces.” (New York Times, Professor Wilheim, a German historian, July 8, 1937). 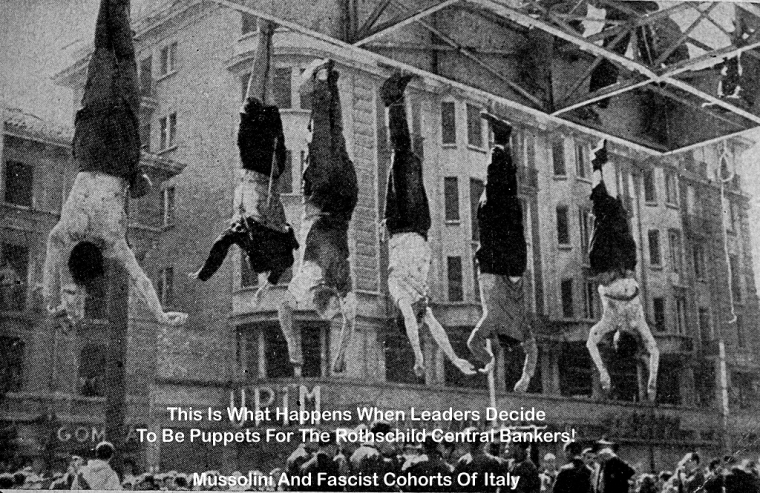 When The People Get Fed Up!

“If you will look back at every war in Europe during the nineteenth century, you will see that they always ended with the establishment of a ‘balance of power.’ With every reshuffling there was a balance of power in a new grouping around the House of Rothschild in England, France, or Austria.

They grouped nations so that if any king got out of line, a war would break out and the war would be decided by which way the financing went. Researching the debt positions of the warring nations will usually indicate who was to be punished.” (Economist Stuart Crane).

From the days of Spartacus-Weishaupt to those of Karl Marx, and down to Trotsky (Russia), Bela Kun (Hungary), Rosa Luxembourg (Germany), and Emma Goldman (United States), this world-wide conspiracy for the overthrow of civilisation and for the reconstitution of society on the basis of arrested development, of envious malevolence, and impossible equality, has been steadily growing.

It played, as a modern writer, Mrs. Webster, has so ably shown, a definitely recognisable part in the tragedy of the French Revolution. It has been the mainspring of every subversive movement during the Nineteenth Century; and now at last this band of extraordinary personalities from the underworld of the great cities of Europe and America have gripped the Russian people by the hair of their heads and have become practically the undisputed masters of that enormous empire. The people must be helped to think naturally about money. They must be told what it is, and what makes it money, and what are the possible tricks of the present system which put nations and peoples under control of the few.

I am afraid that the ordinary citizen will not like to be told that the banks can, and do, create and destroy money. The amount of money in existence varies only with the action of the banks in increasing or decreasing deposits and bank purchases. Every loan, overdraft or bank purchase creates a deposit, and every repayment or bank sale destroys a deposit.

…. And they who control the credit of a nation, direct the policy of Governments and hold in the hollow of their hands the destiny of the people.

Reginald McKenna, a former Chancellor of the Exchequer, addressing the shareholders as Chairman of the Midland Bank, at the Annual General Meeting in January 1924.

The present Federal Reserve System is a flagrant case of the Governments conferring a special privilege upon bankers. The Government hands to the banks its credit, at virtually no cost to the banks, to be loaned out by the bankers for their own private profit.

Still worse, however, is the fact that it gives the bankers practically complete control of the amount of money that shall be in circulation. Not one dollar of these Federal Reserve notes gets into circulation without being borrowed into circulation and without someone paying interest to some bank to keep it circulating.

Our present money system is a debt money system. Before a dollar can circulate, a debt must be created. Such a system assumes that you can borrow yourself out of debt.

Willis A. Overholser, A short review and analysis of the history of money in the United States, with an introduction to the current money problem (1936), p. 56 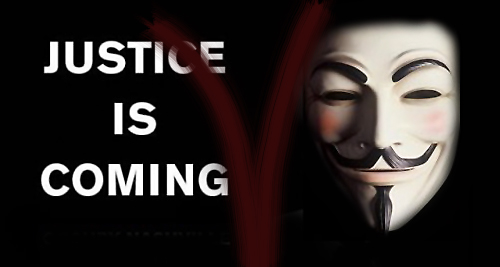