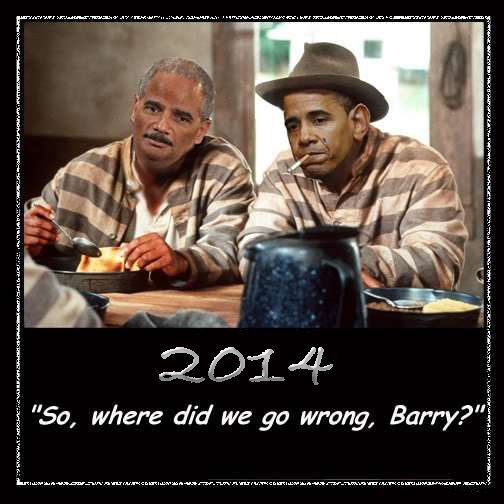 CONGRESS
On Tuesday, Sen. Tim Kaine (D-Va.) brought up the oldest of contentions, and one that continues to plague US political arrangements. What is the role of the US Congress in the latest round of strikes on Iraq and Syria? So far, its war making clause, guaranteed by the constitution, has been something of a moot point.

Kaine’s argument is being lost in the executive discretion and chaos that is being freely exercised by an administration which has seen, under it, vast exertions of executive power. Domestically, it has languished in the eccentric deadlocks that only Congress can engineer, with budgetary impediments and locks; overseas, the US executive remains murderously intrusive, from drone to missile. For Obama, Congress has become more impediment than ally.

There is every reason to suggest that more Congressional involvement is needed, if nothing else for the purely legal ceremony of reminding the President where war making powers should stem from. There is every indication that the conflict in Syria is broadening, that the strikes are not merely against ISIL targets, but also allegedly against the Khorasan Group, which is said to consist of al-Qaeda militants led by Muhsin al-Fadhli.

The interest in the latter has emerged as a great one, largely on assumptions made on the part of the Obama administration that it poses an even more tangible threat to US installations and assets. It would even be appropriate to note here that US officials do not even see the Islamic State, or ISIL, as posing a direct and immediate threat to the US.

Things have gotten incredibly messy and convoluted, with a range of legal and even fatuous assertions about what, exactly, the US is targeting, and for what reasons. Much of this is to be found in a letter by the US ambassador to the United Nations, Samantha Power, to the UN secretary general, Ban Ki-moon. ISIL is being targeted in Iraq and Syria on the grounds of “collective self-defense” – which is something of a stretch.

Power’s reasoning here is that Iraq had asked for assistance to combat ISIL, but also that the Assad regime in Syria has been “unable and unwilling” in suppressing the threats within its borders. The net, in other words, had to be broadened.

Washington has duly responded to the request cited in a September 20 letter from Iraq’s minister for foreign affairs, Ibrahim al-Jafari to the UN complaining of the Islamic State’s gains, and seeking assistance “to lead international efforts to strike ISIL sites and military strongholds, with our express consent.”

What of Syria then? Legal scholars such as Jack Goldsmith of Harvard Law School and Ryan Goodman of New York University School of Law don’t seem troubled by the collective self-defense invocation regarding Iraq. They have greater problems with the strikes on Syria, given the sheer vagueness of the “willing and able” argument.

Other justifications involve the protection of US nationals in Iraq, a line of logic that is fast becoming intolerably elastic. Indeed, such reasoning betrays the uncomfortable cerebral contortions of former US Secretary of State and security advisor Henry Kissinger and the man he served, President Richard Nixon. To target Hanoi, bomb Cambodia and Laos. The road to success lies in extensive scope, not legally constipated restrictions.

Kaine’s beef with the administration is one that should resonate not merely with pedants but those advocates keen to identify what, exactly, the president is doing in Syria and Iraq. For one, the reliance on the 2001 and 2002 authorizations was an “extremely creative stretch” that involved a “torture [of] the English language.”

It is not that Kaine is softer on the war pedal, a cooing dove keen on world peace. Many lawmakers in Congress simply don’t want to be left out of the war making climate, many childishly wanting to give a stamp of approval to bomb a country (or countries) whose complexity they scant understand. He does, however, have a few valid points to make.

The business of involving US troops and personnel is highly problematic without Congressional involvement. Such oversight may well be cockeyed, but that does not take away from the main premise.

“It is just the height of public immorality to command people to risk their lives if we are not willing to do the simple and clear forward thing that is on our shoulders to do.”

For many members of Congress, belligerence should be initiated by the book, even if that book is somehow clunky and yielding of a similar, confused result. Kaine himself is suggesting a vote before December 11, by which time numerous horses would have bolted into the distant strategic horizon.

Senate Foreign Relations Committee Chairman Robert Menendez (D-N.J.) is open to considering Kaine’s bill and various other proposals relevant to the authorization of strikes, though things are almost comically inactive at the moment.

While bombs fall under direction from the White House, the representatives wait in recess, suggesting their near redundancy on the matter.

James Madison will be turning, rather laboriously, in his grave. 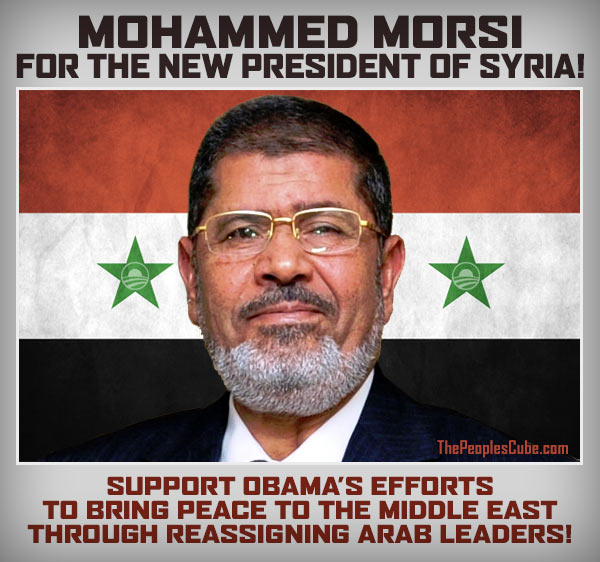 Muslim Brotherhood Ex-President Morsi Of Egypt To Be Prosecuted For Inciting Murders.

One thought on “Obama’s Strikes On Iraq & Syria: Abuse Of Executive Powers.”