[I do not believe the East will go along with the IMF running the show using the SDR.  I want to point out;… the IMF was originally a U.S. led creation whereby the U.S. had and has control via it’s veto power.  How exactly does changing from one “paper” currency to another change anything? Only that the SDR becomes an “international reference point” to be settled between Central Banks.  The dollar currently is more than 45% of what the SDR consists of, and is nothing more than another USDX index in my opinion.

Moving to the SDR will and can change the “power” of those pulling the strings; to the extent of the number of gold related SDR’S each country accumulates at the IMF.  The East fully knows the score relative to achieving a balance of power based on gold. ~ Bill Holter]

After years of preparation, in 2001 Greece was accepted into the EU Monetary Union. The main benefit was the ability to borrow at the same rate as Germany.

And borrow they did, so much so that debt service far outpaced Greece’s ability to pay all this new debt. In May 2011, the Troika (European Commission (EC), ECB and IMF) granted Greece it’s first of four “bail-outs”.

The question is who got bailed out? Who really benefited from all this new debt? The answers to these questions could be our crystal ball, because we now have over seven years tohttps://youtu.be/Sm1IDwWPqG4 see what it’s like when Technocratic Central Bankers are in full control.

~ Through Peace Back Your Wealth In Gold & Silver ~

Iceland Showed The World The Power Of The U.S. 1776 Revolution.

EVERY ICELANDER’S Debt That Was Concocted By The NWO.

Three years after Iceland’s banks collapsed and the country teetered on the brink, its economy is recovering, proof that governments should let failing lenders go bust and protect taxpayers, analysts say.

“The lesson that could be learned from Iceland’s way of handling its crisis is that it is important to shield taxpayers and government finances from bearing the cost of a financial crisis to the extent possible,” Islandsbanki analyst Jon Bjarki Bentsson told AFP.

“Even if our way of dealing with the crisis was not by choice but due to the inability of the government to support the banks back in 2008 due to their size relative to the economy, this has turned out relatively well for us,” Bentsson said.

Iceland’s implosion was organized and orchestrated along with The United State’s and other nation state collapses.

Bankers felt top GDP had been achieved and that it was time to implode the system, while betting against the success of the nation state financial systems.

This on a smaller scale is known as orchestrated “inside trading” which allowed convicted felon George Soros to loot $Billions of dollars. One month earlier than October 2008 this happened.

Since the 1900′s the vast majority of the American population has dreamed about saying “NO” to the Unconstitutional, corrupt, Rothschild

Rockefeller banking criminals, but no one has dared to do so. Why? If just half of our Nation, and the “1%”, who pay the majority of the taxes, just said NO MORE! Our Gov’t would literally change over night.

Why is it so hard, for some people to understand, that by simply NOT giving your money, to large Corporations, who then send jobs, Intellectual­­ Property, etc. offshore and promote anti-Constitutional rights… You will accomplish more, than if you used violence.

“RESEARCH WHERE YOU ARE SENDING EVERY SINGLE PENNY!!! Is that so hard?”

That’s not the best part… The best part, is that they have arrested ALL Rothschild/Rockefeller banking puppets, responsible for Iceland’s economic Chaos and meltdown.

Last week 9 people were arrested in London and Reykjavik for their possible responsibility for Iceland’s financial collapse in 2008, a deep crisis which developed into an unprecedented public reaction that is changing the country’s direction. 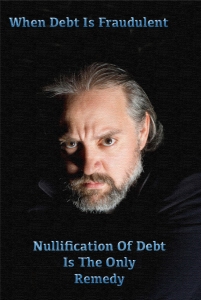 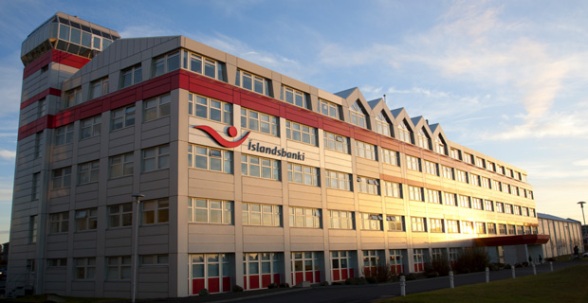 Iceland Islandsibanki ~ Bank Was Sold and proceeds given to Islanders.

Great Victories By The Sovereign People!

Among other developments, this constitution will call for the protection, like no other, of freedom of information and expression in the so-called Icelandic Modern Media Initiative, in a bill that aims to make the country a safe haven for investigative journalism and freedom of information, where sources, journalists and Internet providers that host news reporting are protected.

The people, for once, will decide the future of the country while bankers and politicians witness the transformation of a nation from the sidelines.

Nazi Muffin Rothschild ~ In The Middle Of 2017’s Banker’s Battle For The Bulge! 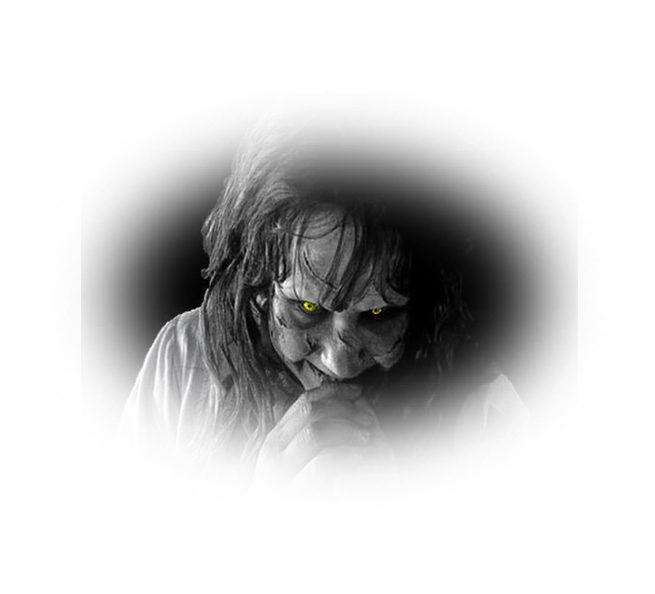 Exorcism Of The New World Order ~ The Laudato Si.

Their Debt Becomes Your Debt By Deceit 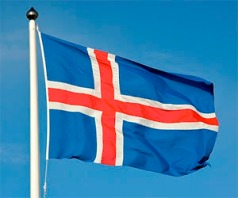