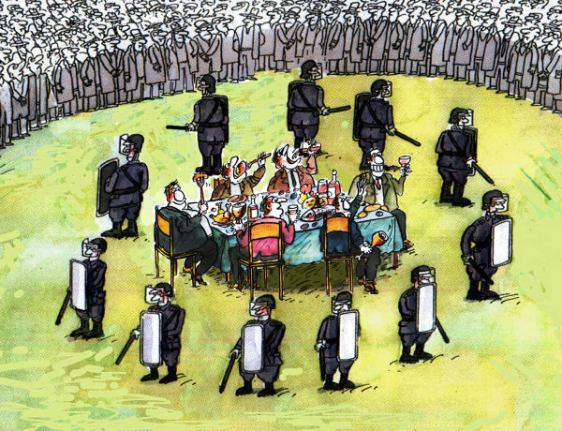 The Con game Of The Banking Matrix.

The world’s 85 richest individuals possess as much wealth as the 3.5 billion souls who compose the poorer half of the world’s population, or so it was announced in a report by Oxfam International. The assertion sounds implausible to me.  I think the 85 richest individuals, who together are worth many hundreds of billions of dollars, must have far more wealth than the poorest half of our global population. 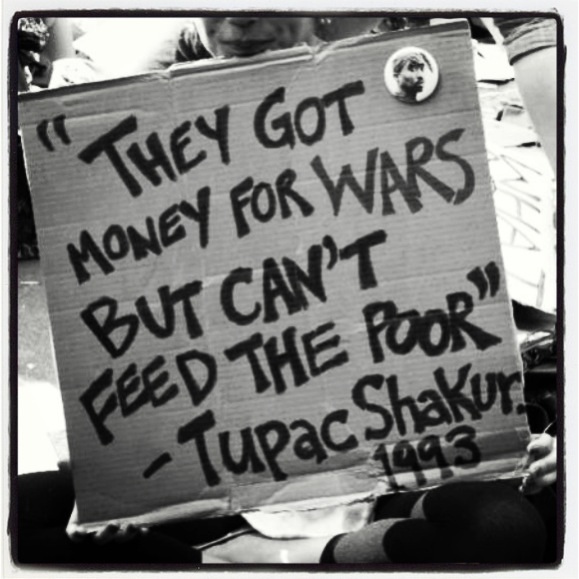 How could these two cohorts, the 85 richest and 3.5 billion poorest, have the same amount of wealth? The great majority of the 3.5 billion have no net wealth at all. Hundreds of millions of them have jobs that hardly pay enough to feed their families. Millions of them rely on supplements from private charity and public assistance when they can. Hundreds of millions are undernourished, suffer food insecurity, or go hungry each month, including many among the very poorest in the United States.

“The number of people living in poverty is growing at a faster rate than the world’s population. So poverty is spreading even as wealth accumulates. It is not enough to bemoan this enormous inequality, we must also explain why it is happening.” 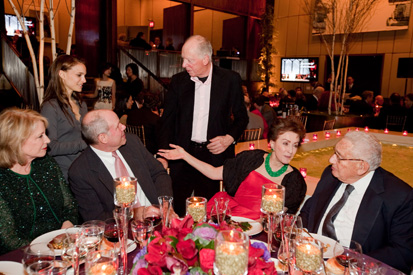 Hundreds of millions live in debt even in “affluent” countries like the United States. They face health care debts, credit card debts, college tuition debts, and so on. Many, probably most who own homes—and don’t live in shacks or under bridges or in old vans—are still straddled with mortgages. This means their net family wealth is negative, minus-zero. They have no  propertied wealth; they live in debt.

Millions among the poorest 50 percent in the world may have cars but most of them also have car payments. They are driving in debt.  In countries like Indonesia, for the millions without private vehicles, there are the overloaded, battered buses, poorly maintained vehicles that specialize in breakdowns and ravine plunges. Among the lowest rungs of the 50 percent are the many who pick thru garbage dumps and send their kids off to work in grim, soul-destroying sweatshops. 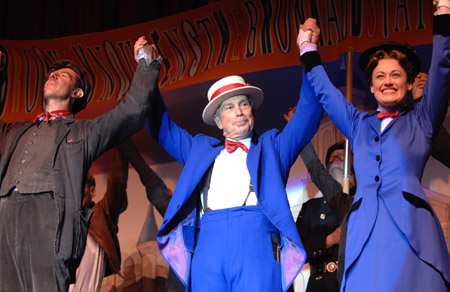 The 85 richest in the world probably include the four members of the Walton family (owners of Wal-Mart, among the top ten superrich in the USA) who together are worth over $100 billion. Rich families like the DuPonts have controlling interests in giant corporations like General Motors, Coca-Cola, and United Brands. 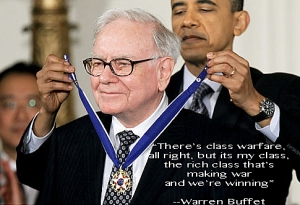 WASHINGTON, DC – FEBRUARY 15: Investor Warren Buffett (L) is presented with the 2010 Medal of Freedom by U.S. President Barack Obama during an East Room event at the White House February 15, 2011 in Washington, DC. Obama presented the medal, the highest honor awarded to civilians, Apparently for sharing the same interest in abortions.

They own about forty manorial estates and private museums in Delaware alone and have set up 31 tax-exempt foundations. The superrich in America and in many other countries find ways, legal and illegal, to shelter much of their wealth in secret accounts. We don’t really know how very rich the very rich really are. 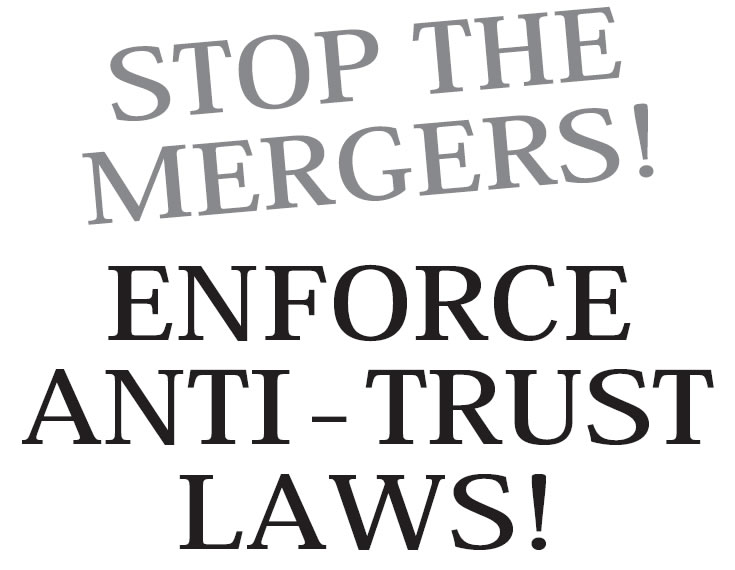 Regarding the poorest portion of the world population—whom I would call the valiant, struggling “better half”—what mass configuration of wealth could we possibly be talking about?

Can we really compare private jets, mansions, landed estates, super luxury vacation retreats, luxury apartments, luxury condos, and luxury cars, not to mention hundreds of billions of dollars in equities, bonds, commercial properties, art works, antiques, etc.—can we really compare all that enormous wealth against some millions of used cars, used furniture, and used television sets, many of which are ready to break down? 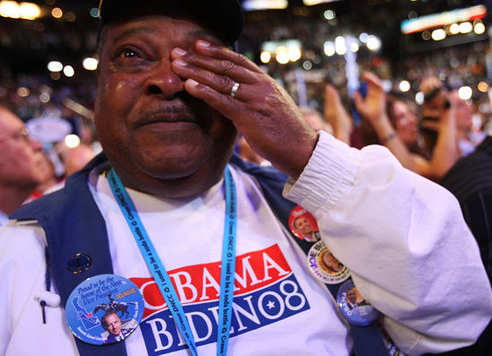 Of what resale value if any, are such minor durable-use commodities, especially in communities of high unemployment, dismal health and housing conditions, no running water, no decent sanitation facilities, etc? We don’t really know how poor the very poor really are. 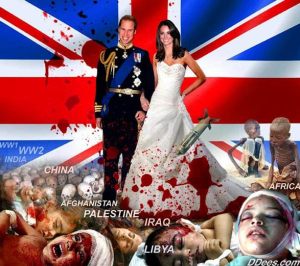 Millions of children who number in the lower 50 percent never see the inside of a school. Instead they labor in mills, mines and on farms, under conditions of peonage.  Nearly a billion people are unable to read or write. The number of people living in poverty is growing at a faster rate than the world’s population. So poverty is spreading even as wealth accumulates. It is not enough to bemoan this enormous inequality, we must also explain why it is happening.

But for now, let me repeat: the world’s richest 85 individuals do not have the same amount of accumulated wealth as the world’s poorest 50 percent. They have vastly more. The multitude on the lower rungs—even taken as a totality—have next to nothing. 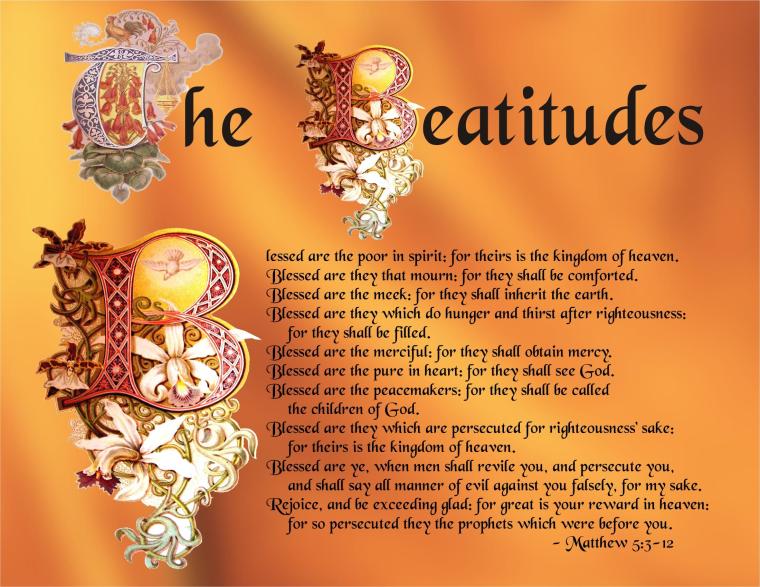 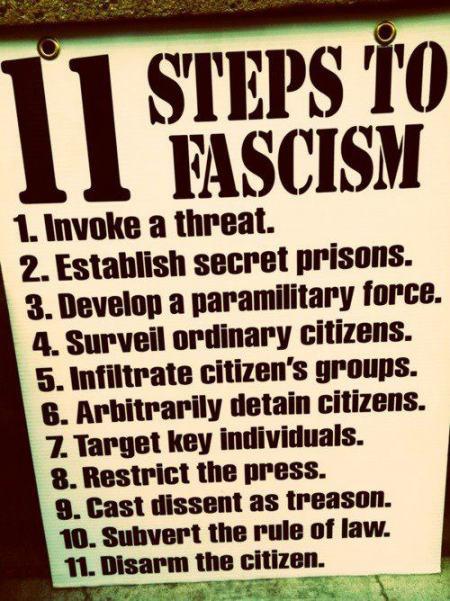