Hundreds of students walked out of classrooms in suburban Denver on Wednesday in the largest protest yet of a conservative-led school board proposal to focus U.S. history lessons on topics that promote citizenship, patriotism and respect for authority — a show of civil disobedience that the new criteria would aim to downplay.

The student protest in Jefferson County, involving six high schools in the state’s second-largest school district, follows a sick-out by teachers that shut down two high schools in the politically and economically diverse area, which has become a key political battleground.

Student participants said their action was organized by word of mouth and social media. Many waved U.S. flags and carried signs with messages such as “There is nothing more patriotic than protest.”

“It was kind of just spur of the moment,” Ashlyn Maher, a Chatfield senior who helped organize Wednesday’s protest, told the Denver Post. “I heard one teacher was so moved by people leaving that she started to cry.”

The school board proposal that triggered the walkouts calls for instructional materials that present positive aspects of the nation and its heritage. It would establish a committee to regularly review texts and course plans, starting with Advanced Placement history, to make sure materials “promote citizenship, patriotism, essentials and benefits of the free-market system, respect for authority and respect for individual rights” and don’t “encourage or condone civil disorder, social strife or disregard of the law.”

The proposal comes from a five-person elected board with three conservative members who took office in November. The other two board members were elected in 2011 and oppose the new plan.

The proposal from Julie Williams, part of the board’s conservative majority, has not been voted on and was put on hold last week. She did not return a call from The Associated Press seeking comment Tuesday but previously told Chalkbeat Colorado, a school news website, that she recognizes there are negative events that are part of U.S. history and need to be taught.

“There are things we may not be proud of as Americans,” she said, “but we shouldn’t be encouraging our kids to think that America is a bad place.”

The proposal’s backers appear to have received support from prominent conservatives — including Phil Anschutz, a Colorado billionaire and professed conservative Christian and gay-marriage opponent. 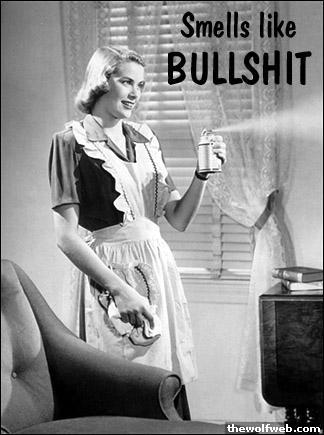 “No amount of union-generated controversy or reactionary rhetoric prevented parents from seeing that these experiments really have been good for the schools and the students,” he wrote.

Tyrone G. Parks, a senior at Arvada High School, based his argument against the proposal on American history. He said the nation’s foundation was built on civil protests “and everything that we’ve done is what allowed us to be at this point today. And if you take that from us, you take away everything that America was built off of.” 30 Statistics That Shows The Middle Class Is Being Systematically Deconstructed. 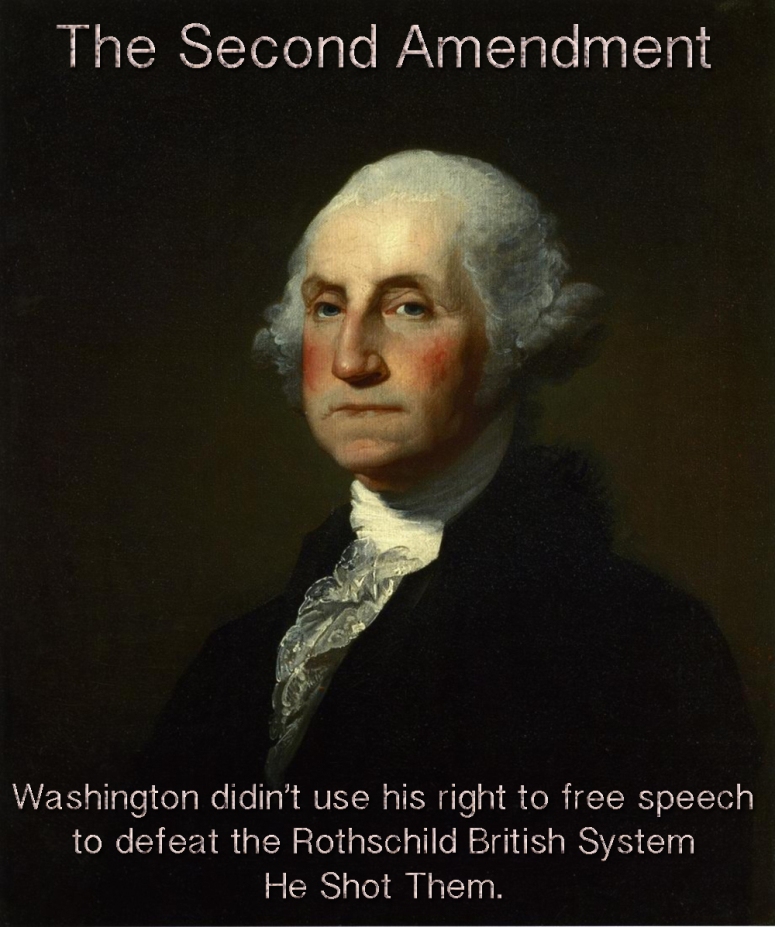 Tension over high school education also cropped up recently in Texas, where conservative school board officials are facing criticism over new textbooks. And in South Carolina, conservatives have called on an education oversight committee to ask the College Board, which oversees Advanced Placement courses, to rewrite its framework to make sure there is no ideological bias. Why The Usurped Federal Government Is Destroying Education.

Wyoming First State To Remind Federal Offices Of D.C. That Education Is Not Part Of Their Job Duties!

Obama: Sex Ed for Kindergartners ‘Is the Right Thing to Do’

Dan McMinimee, the county’s public school superintendent, has met with some of the students and offered to continue discussions on the issue. “I respect the right of our students to express their opinions in a peaceful manner,” he said. “I do, however, prefer that our students stay in class.” Nullify The $70 Billion UnConstitutional Fed’s Department Of Education: No Constitutional Authority For Fed’s Brain Washing Our Children.

Federal Deception In Schools: No Child Left Behind Without Brain Washing!