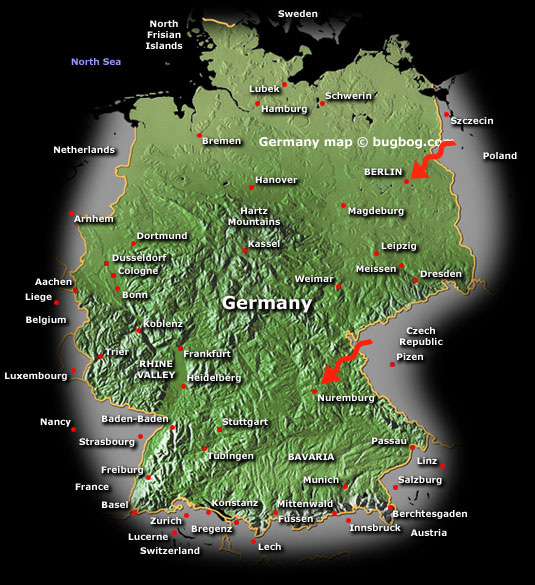 Prospective students in the United States who can’t afford to pay for college or don’t want to rack up tens of thousands in student debt should try their luck in Germany.

Higher education is now free throughout the country, even for international students. Yesterday, Lower Saxony became the last of seven German states to abolish tuition fees, which were already extremely low compared to those paid in the United States.

German universities only began charging for tuition in 2006, when the German Constitutional Court ruled that limited fees, combined with loans, were not in conflict the country’s commitment to universal education. The measure proved unpopular, however, and German states that had instituted fees began dropping them one by one. 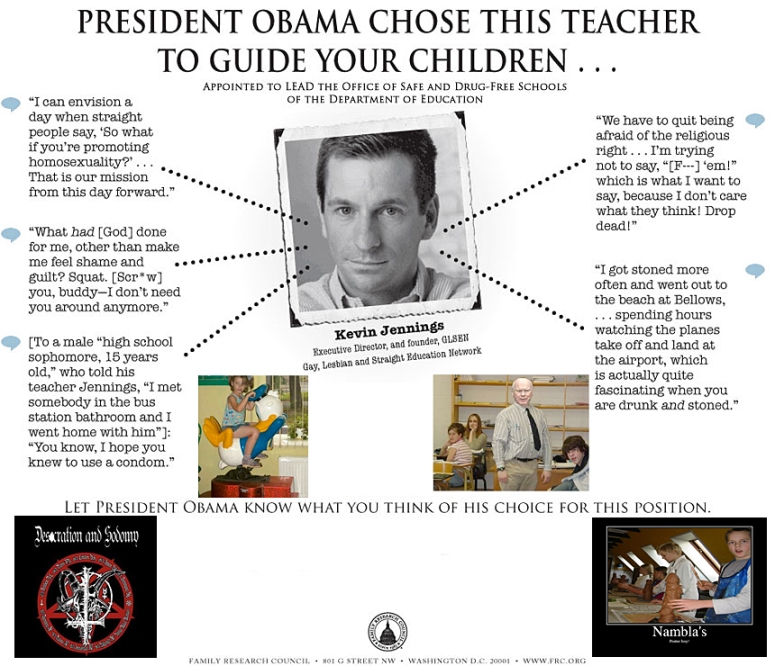 “We got rid of tuition fees because we do not want higher education which depends on the wealth of the parents,” Gabrielle Heinen-Kjajic, the minister for science and culture in Lower Saxony, said in a statement. Her words were echoed by many in the German government. “Tuition fees are unjust,” said Hamburg’s senator for science Dorothee Stapelfeldt.

“They discourage young people who do not have a traditional academic family background from taking up study. It is a core task of politics to ensure that young women and men can study with a high quality standard free of charge in Germany.”

Compared to American students, Germans barely had to pay for undergraduate study even before tuition fees were abolished. Semester fees averaged around €500 ($630) and students were entitled to many perks, such as cheap (often free) transportation within and between cities.

Free education is a concept that is embraced in most of Europe with notable exceptions like the U.K., where the government voted to lift the cap on university fees in 2010. The measure has reportedly cost more money than it brought in. The Guardian reported in March that students are failing to pay back student loans at such a rate that “the government will lose more money than it would have saved from keeping the old £3,000 ($4,865) tuition fee system.”

UK students often compare their plight to their American counterparts, but most Americans would be fortunate to pay as little as the British do: a maximum of $14,550 per year. High tuition fees in the U.S. have caused student loan debt, which stands at $1.2 trillion, to spiral out of control.

It is now the second-highest form of consumer debt in the country. According to the Institute for College Access and Success, two thirds of American college students will leave their alma mater in significant debt (averaging at $26,600).

While there are many government measures that could ease the massive burden of student debt, some straightforward steps could make higher education accessible to all.

The U.S. as whole could take a note from Germany and make public universities free with relative ease. The government spends around $69 billion subsidizing college education and another $107.4 billion on student loans.

At least for now, however, learning German might be the best financial choice an American high school student can make.