As reported on Saturday, a September 11 widow was the first American to take advantage of the recently passed Justice Against Sponsors of Terrorism (JASTA), aka the “Sept.11” bill courtesy of Congress which for the first time in Obama’s tenure overrode his veto, by suing the Kingdom of Saudi Arabia.

Stephanie Ross DeSimone alleged the kingdom provided material support to [CIA created] al-Qaeda and its leader, Osama bin Laden leading to the death of her husband, Navy Commander Patrick Dunn, who was killed at the Pentagon on Sept. 11, 2009, when Stephanie was two months pregnant at the time with the couple’s daughter.

Her suit is also filed on behalf of the couple’s daughter. She sued for wrongful death and intentional infliction of emotional distress, and is seeking unspecified compensatory and punitive damages.

As we said last week, we expect many more such lawsuits to be filed in the coming days now that the “seal has been broken”, forcing the Kingdom to defend itself in a court of law, perhaps leading to ever growing displeasure by Riyadh with the US administration, and potentially leading to punitive measures such as selling of US-denominated securities. 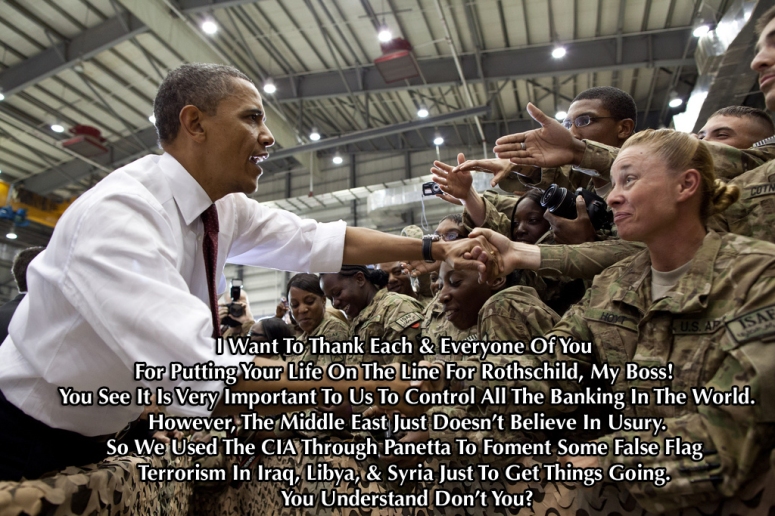 However, in an unexpected twist, over the weekend following the passage of JASTA, it was citizens of Iraq who asked their parliament to demand compensation for the 2003 US invasion of Iraq.

As Al-Arabiya news channel reported on Saturday, an Iraqi group has requested parliament to prepare a lawsuit seeking compensation from the US for the invasion of Iraq.

The “Arab Project in Iraq” lobby group “sees their opportunity to ask for compensation from the United States over violations by the US forces following the US invasion that saw the toppling of late President Saddam Hussein in 2003.”

The “Arab Project in Iraq” lobby group “sees their opportunity to ask for compensation from the United States over violations by the US forces following the US invasion that saw the toppling of late President Saddam Hussein in 2003.” 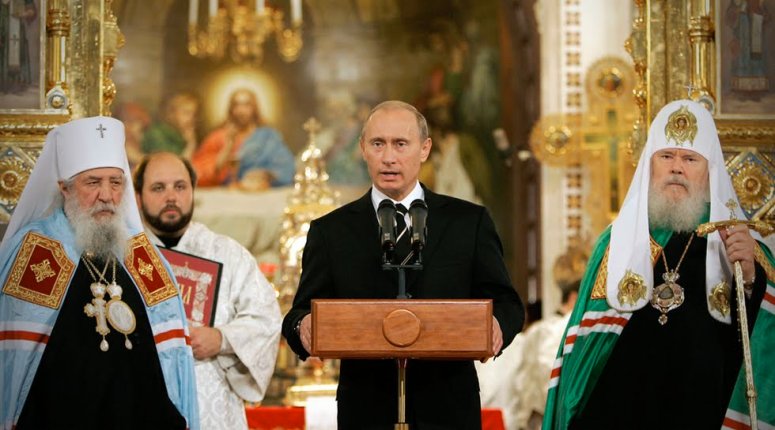 Even before Obama’s veto had been overriden, the group had warned that “In light of the majority vote by the US Congress and Senate in support of the 9/11 bill removing the sovereign immunity rights of Saudi Arabia and other countries accused of being implicated in terrorism—and in spite of President Obama’s veto on September 23rd 2016—we hereby declare that if this bill is actually passed and becomes a law, then it constitutes a window of opportunity for millions of Iraqis who have lost their sons and daughters in military operations by US military forces and US contracted forces since the US invasion in 2003 to pursue compensation from the US government for what they have endured,” a letter published by the Iraqi National Project warned, according to the Washington Free Beacon.

The group urged for a full-fledged investigation over the killing of civilians targets, loss of properties and individuals who suffered torture and other mistreatment on the hand of US forces.

While hardly intended to have this effect – where the US itself is sued for alleged terrorist acticity – the Iraqi group is the first foreign entity to take advantage of the precedent set by JASTA in overturning the principle of sovereign immunity. By passing JASTA and allowing 9/11 families to sue Saudi Arabia, the Senate has also made the US vulnerable to legal action seeking compensation for its foreign policy activities across the world. The day after the Senate vote, former Republican Senator Larry Pressler expressed fear that as a veteran of the Vietnam War, he could now face legal action.

“As a Vietnam combat veteran, I could almost certainly be sued by the Vietnamese government or by a Vietnamese citizen,” Pressler wrote in The Hill.

“The Gulf War, Iraq War and Afghanistan War veterans are more protected by constitutional congressional actions, but we Vietnam veterans will be raw targets if Americans can sue Saudi Arabia.”

While Vietnam vets have so far been spared, Dick Cheney and Colin Powell may soon find themselves picking defense lawyers.

Iraq Has Been The Only Nation In The World

For 13 Years Without A Global Released Currency

Meanwhile, as Saudi Arabia continues to deny any culpability for the 9/11 attacks, and has warned that it might be forced to sell off billions of US assets to avoid sanctions if JASTA became law, the Saudi Press Agency, as reported earlier, stressed that the adoption of “JASTA” Law in the United States of America is of great concern to the international community in which international relations are based on the principle of equality and sovereign immunity, the principle governing international relations for hundreds of years.”

Previous warnings by Saudi Arabia were harsher: earlier in the year the Kingdom warned it “would be forced to sell up to $750 billion in Treasury securities and other assets in the United States before they could be in danger of being frozen by American courts,” Saudi Foreign Minister Adel al-Jubeir told the US Congress in March, the New York Times reported. Saudi Arabia has yet to repeat this warning, or make good on its threat.