A letter on behalf of 24 Israeli mayors representing 450,000 residents of Judea and Samaria was sent to U.S. [zionist] Senator Tom Cotton to encourage U.S. Senators to pass the Taylor Force Act.

This bill, which will defund the Palestinian Authority (PA) until its ceases payments and benefits that reward terrorists and their families for terroristic acts against Israel and the United States. Having passed the Senate Foreign Relations Committee, the bill now awaits a vote by the full Senate.

The letter from the Israeli mayors states: “If we truly want to give peace and coexistence a chance to blossom, then removing the poisonous message the underlies the need for the Taylor Force Act is a critical first step.

The PA should receive the very clear message that the U.S. government will no longer look the other way when terrorists are publicly glorified. By exposing these blatant efforts to influence the next generation of Palestinians away from genuine peace efforts, your amendment actually gives peace a chance to take root.”

The Taylor Force Act will force the PA to face the consequences of its violence if it does not end this abhorrent practice of funding terrorism. The PA currently gives over $300 million annually to terrorists and their families.

The Genocide of the Palestinian People: An International Law and Human Rights Perspective

However, since the U.S. provides over $700 million of direct and indirect aid to the Palestinians, American taxpayer dollars are providing the funds to reward terrorists who kill American and Israeli citizens.

As soon as attackers are arrested, the PA provides canteen expenses, salary and health benefits. A government job upon release is guaranteed for those sentenced to five or more years. The families of “martyrs” also receive large payments for the loss of their family member.

[U.S. Taxpayer Money Being Used To Bribe The World For Deep State Zionism] 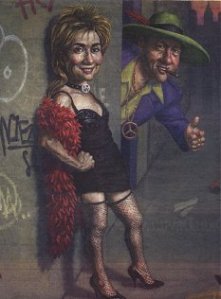 A) If the bill is enacted, the PA would have to revoke any law, decree or document authorizing a compensation scheme for prisoners “that uses the sentence or period of incarceration to determine the level of compensation paid” in order to receive U.S. funds.

B) The secretary of state would also have to certify that the PA “has terminated payments for acts of terrorism against American and Israeli citizens after the attackers being fairly tried and who have been imprisoned for such acts of terrorism, including the family members of the convicted individuals.”

C) The PA would also have to take “credible steps” against incitement to violence against Israelis and Americans. 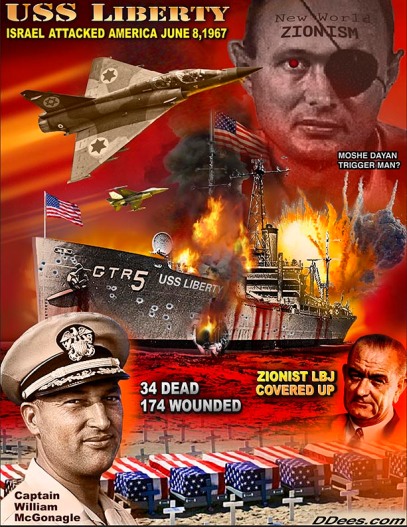 D) Liberty Counsel and Christians in Defense of Israel have provided information to legislators to pass this bill. This legislation is named in memory of U.S. army veteran and Vanderbilt student, Taylor Force, who served in combat deployments to Afghanistan and Iraq, only to be senselessly killed as a civilian by a Palestinian terrorist in Israel.

In rejecting Christ, the Jews “stumbled over the stumbling stone” Romans 9:32

E) “We stand with these Israeli mayors and residents of Israel and urge the Senate to pass the Taylor Force Act that will cut the supply of blood money from U.S. taxpayers to the Palestinian Authority,” said Mat Staver, Chairman of Liberty Counsel, President of Christians in Defense of Israel, and Founder and President of Covenant Journey.

“As the Israeli mayors state in their letter, ‘we must remove the poisonous message that underlies the need for the Taylor Force Act’ if we have any hope for peace. We cannot reward acts of terrorism like the one that tragically took the life of Taylor Force. ‘Pay to Slay’ must end. The murder of innocent Americans and Israelis must end,” said Staver.

The Victory of Christ over Sin and Death